Neil A. Carousso is the producer of The 880 Weekly Rewind with Lynda Lopez, airing Friday nights at 7 PM on WCBS Newsradio 880. Each week Lynda talks with newsmakers for a deep dive into the top stories of the week and the impact it has on people. 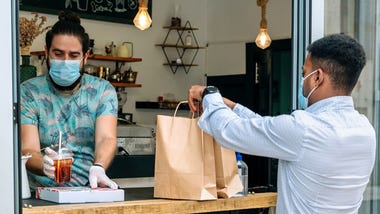 By Joe Connolly and Neil A. Carousso NEW YORK (WCBS 880) — Restaurants are trying to get control over their destiny. SevenRooms, co-founded in 2008 by Joel Montaniel, created backend software for restaurants and hospitality companies to streamline ordering and reservations. Now, they are more of a data-driven technology company helping restaurateurs gain repeat customers in... Read more 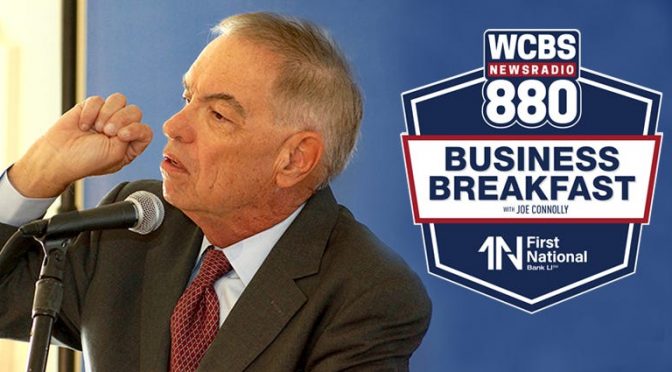 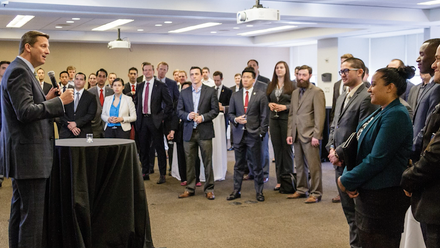 By Neil A. Carousso NEW YORK (WCBS 880) — The transition from the military to the workforce is often a challenge for veterans, but the pandemic has exacerbated that challenge. A non-profit organization based in Manhattan is taking up the task to virtually match vets and major U.S. companies. “We’ve got some super smart people who... Read more 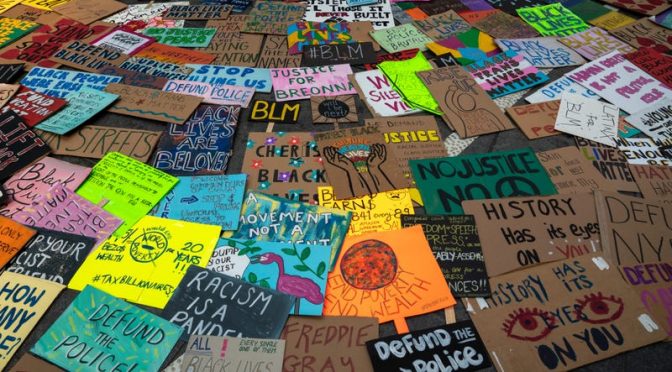 By Lynda Lopez, Marla Diamond and Steve Burns NEW YORK (WCBS 880) — All this month, we’ve been shining a light on the details of a report on equity and race in New York City. The New York Urban League’s “State of Black New York” raises significant questions on issues like the economy, technology, social justice and civic... Read more 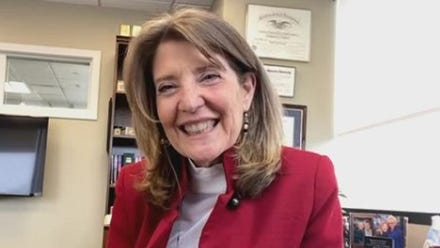 By Joe Connolly and Neil A. Carousso NEW YORK (WCBS 880) — It’s no surprise online sales have surpassed retail sales given pandemic restrictions, but Bigelow Tea’s third-generation president and CEO Cindi Bigelow understands exactly how to grow her fan base. “It’s very important that you build out each page for each product with as much... Read more 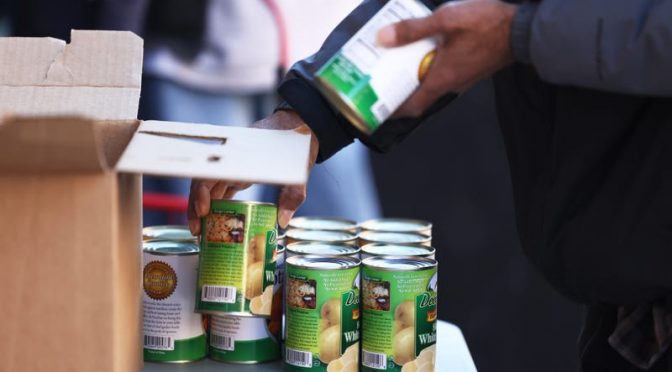 By Lynda Lopez, Marla Diamond and Mack Rosenberg, WCBS Newsradio 880 NEW YORK (WCBS 880) — We at WCBS 880 and Entercom New York are pleased to partner with the New York Urban League to shine a spotlight on issues of inequity in our community in important areas like health care, education, the digital divide, social... Read more 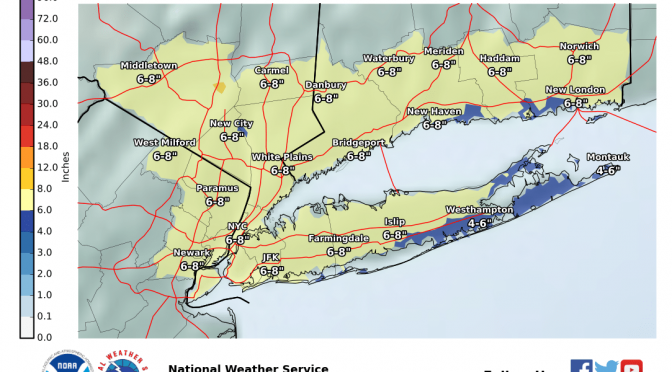 By WCBS Newsradio 880 NEW YORK (WCBS 880) — Keep those shovels handy! Another round of winter weather is expected to bring even more snow and mixed precipitation to the Tri-State area. A winter storm warning has been issued for parts of New Jersey while a winter weather advisory has been issued for New York City, Long Island and other... Read more 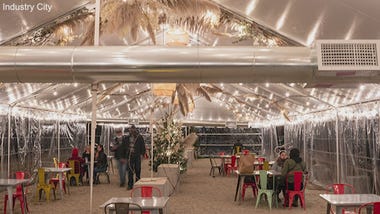 By Joe Connolly and Neil A. Carousso NEW YORK (WCBS 880) — Industry City has developed the holy grail of retailing by attracting 10,000 visitors each weekend – 75 percent of pre-pandemic volume – while investing in its tenants’ recovery. The historic complex bills itself as “Brooklyn’s vibrant creative hub along the scenic waterfront of Sunset Park,” housing... Read more 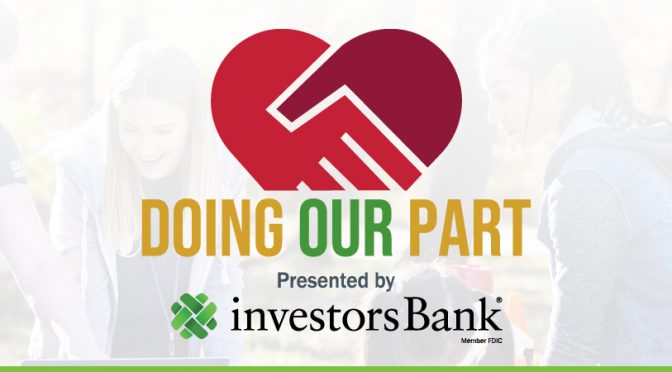 Executive Produced and Edited by Neil A. Carousso Investors Bank is proud to present “Doing Our Part,” an important series of interviews created to spotlight New York and New Jersey organizations working for the well-being of the communities they serve. Whether providing food for those in need, helping struggling businesses or offering programs for local... Read more 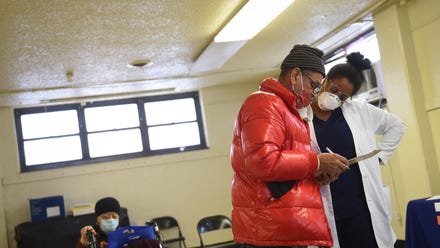 By Lynda Lopez, Marla Diamond and Steve Burns, WCBS Newsradio 880 NEW YORK (WCBS 880) — Over the next three weeks, WCBS Newsradio 880 is going to be spending time digging into a comprehensive report released by the New York Urban League titled, “The State of Black New York.” We at WCBS 880 and Entercom New... Read more