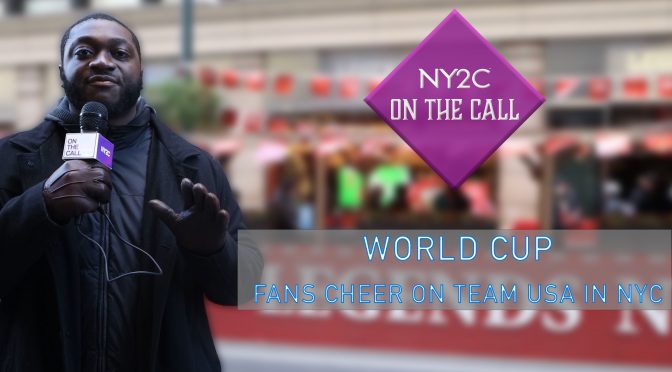 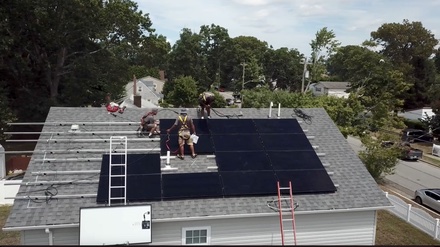 By Joe Connolly and Neil A. Carousso NEW YORK (WCBS 880) — New incentives for green energy projects go into effect in January, which has created a plethora of opportunities for businesses. Tax credits and rebates can help homeowners save thousands of dollars on energy-efficient appliances and renewable electricity. But, the up-front cost, sometimes upwards of... Read more

By Joe Connolly and Neil A. Carousso NEW YORK (WCBS 880) — There have been countless books written about negotiating, but only one man is considered the “World’s Best Negotiator.” That’s Herb Cohen who has made business deals, advised presidents and even helped settle a baseball strike. His son Rich Cohen, a Wall Street Journal columnist... Read more 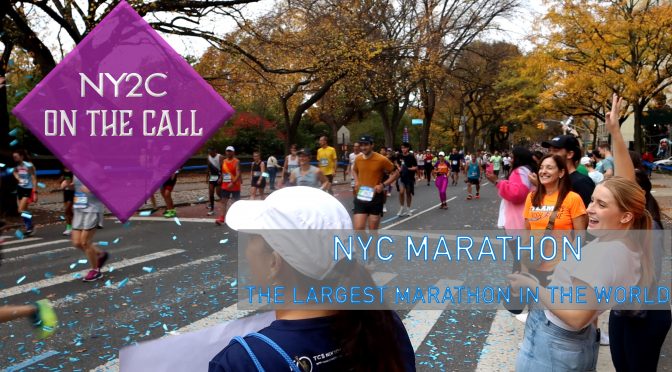 Executive Produced by Carousso Enterprises, LLC. New York, NY — One of the most iconic New York City experiences is the TCS NYC Marathon in which 47,839 people from around the world finished in 2022. NY2C’s On The Call was along the marathon route. NY2C’s On The Call is executive produced by Carousso Enterprises, LLC. Read more 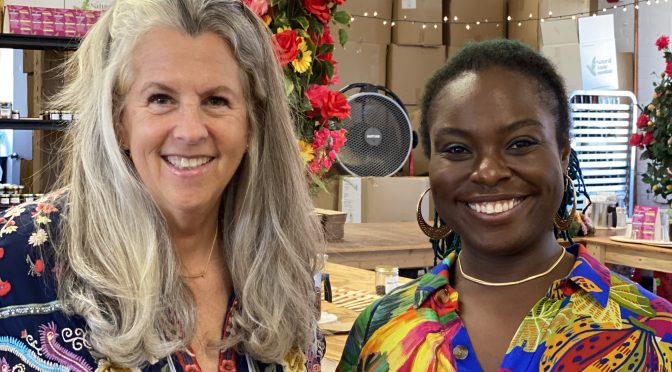 By Joe Connolly and Neil A. Carousso STAMFORD, CONN. (WCBS 880) — A business development program in Connecticut has had a strong track record of helping mostly female business owners improve their operations and scale. For 25 years, the Women’s Business Development Council of Stamford has provided operational and marketing training to business owners at all stages. “One of the most common problems we see with... Read more

By Joe Connolly and Neil A. Carousso NEW YORK (WCBS 880) — A Brooklyn store owner has found creative ways to grow during the pandemic. Doug Grater took advantage of lower rents during the pandemic shutdown and moved his Something Else apparel store in Park Slope one block from its original location in a residential neighborhood... Read more 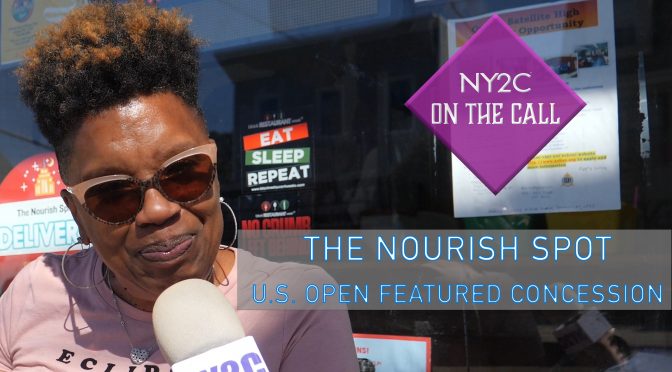 Executive Produced by Carousso Enterprises, LLC. Jamaica, NY — The Nourish Spot made history at the most recent U.S. Open when it became the first minority-owned vendor from Queens at the tennis tournament. Dawn Kelly, a former communications executive at Prudential, has shaped her health-conscious brand around giving back to her Jamaica community. Kelly provides career training... Read more 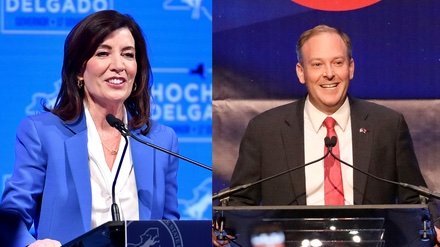 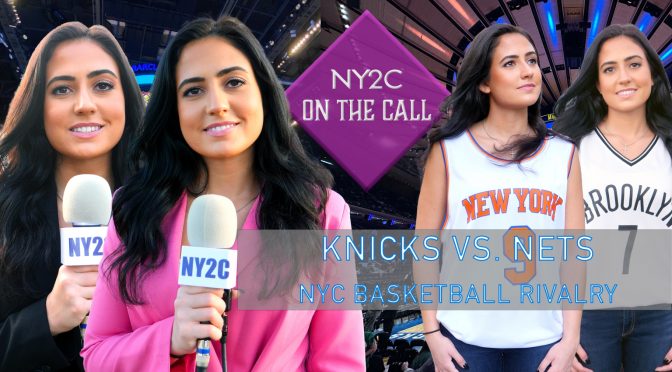 Executive Produced by Carousso Enterprises, LLC. New York, NY — The Knicks/Nets rivalry has been reignited with both teams’ projections on the rise. New York is a basketball town after all! Jenna Hofmann talks with Nets and Knicks fans ahead of their first matchup of 2022. NY2C’s On The Call is executive produced by Carousso Enterprises, LLC. Read more 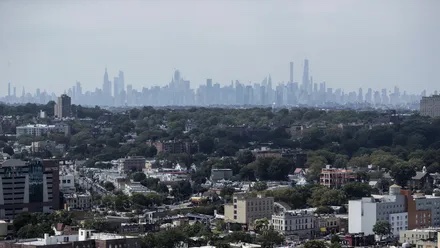 By Joe Connolly and Neil A. Carousso NEW YORK (WCBS 880) — There are opportunities for business growth in Queens as more residents move out of Manhattan over high rents in an economy battered by high inflation and its toll on cost-of-living expenses. Long Island City and Jamaica are among the areas where new apartment buildings... Read more