Neil A. Carousso produces WCBS Newsradio 880’s Small Business Spotlight with Bloomberg Business reporter Joe Connolly. Click here to watch the weekly video segments with Tri-State Area entrepreneurs for tips on how you can grow sales and expand your business. 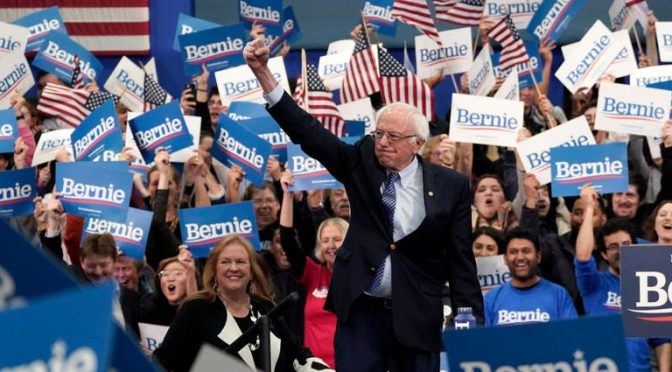 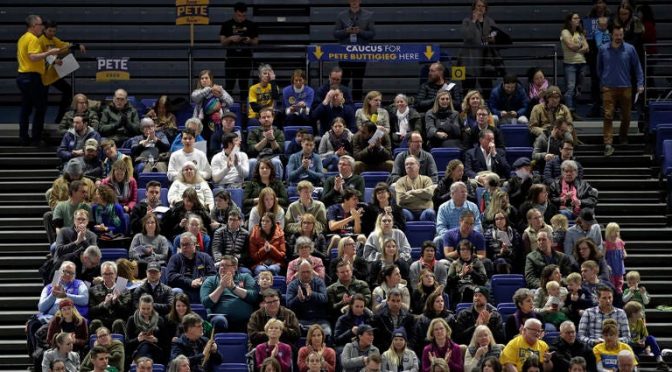 DES MOINES, Iowa (WCBS 880) — Problems with a mobile app appeared to force a delay in reporting the results of the Iowa caucuses Monday, as the campaigns, voters and the media pressed party officials for an explanation and got few answers. "Quality control" issues have delayed results at the #IowaCaucuses with questions mounting about the wisdom... Read more
Latest Stories 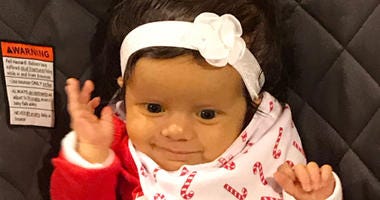 RED BANK, N.J. (WCBS 880) — A New Jersey family is looking for an organ donor to save the life of a 3-month-old girl battling a devastating liver disease. Two weeks after Edie Rose O’Neill was born, she became sick with an undiagnosed liver disease. Her health quickly deteriorated on Jan. 11, and she was airlifted to... Read more
Latest Stories 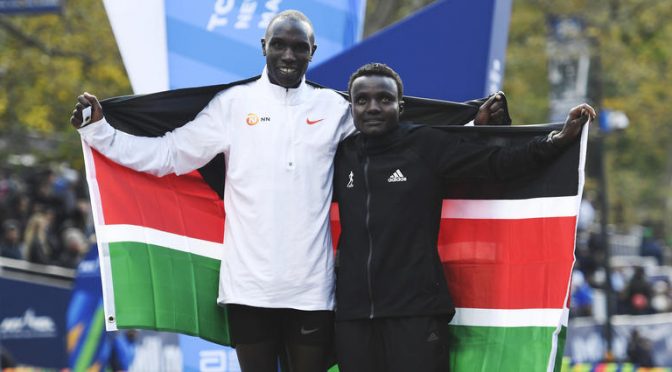 NEW YORK (WCBS 880/AP) – More than 50,000 runners made their 26.2-mile trek through the five boroughs on Sunday as part of the 49th annual TCS New York City Marathon. The sights and sounds of the #nycmarathon2019, from start to finish. We hope you enjoyed today's team coverage and congratulations to all the runners! https://t.co/4pbHKmiiA8 pic.twitter.com/YEEeC6iv8S... Read more
Latest Stories 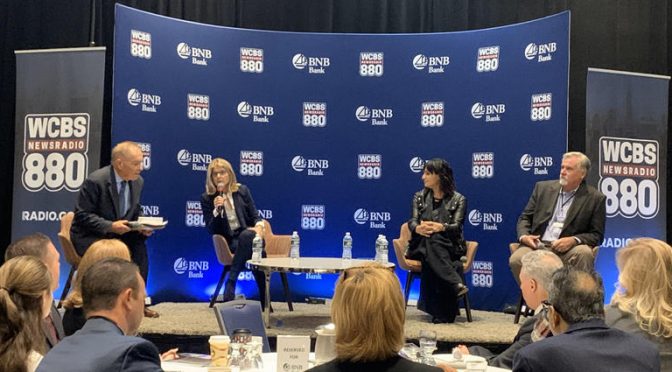 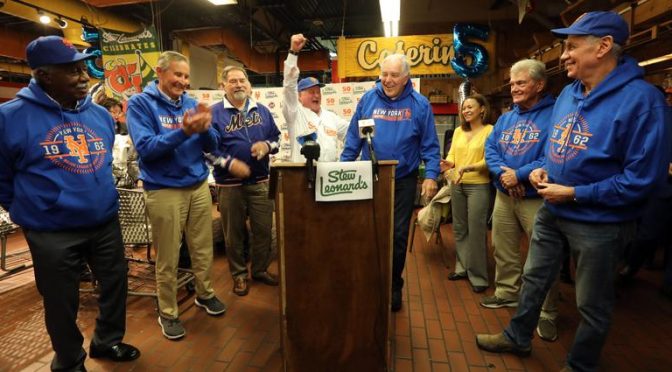 NEW YORK (WCBS 880) – This week marks 50 years since the Miracle Mets shocked the baseball world. Mets Ron Swoboda and Ed Kranepool spoke with WCBS 880 about what it’s like to look back on the win after all these years. Outfielder Ron Swoboda told WCBS 880’s Neil A. Carousso that he and his teammates still feel a strong... Read more
Latest Stories 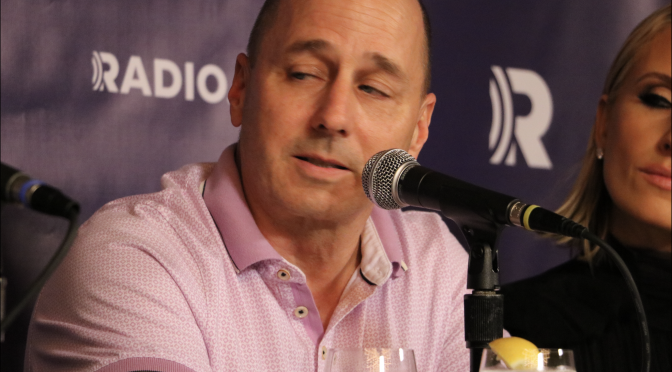 By Jacquie Cadorette Yankees General Manager Brian Cashman sat down with Anthony Scaramucci and his wife, Deidre Scaramucci, to open up about his experience with being nearly arrested for driving a “stolen” car. Turns out, the situation was more embarrassing than anything else. The Scaramuccis recorded their RADIO.COM Original podcast, “Mooch and the Mrs.,” live from New York... Read more
Latest Stories 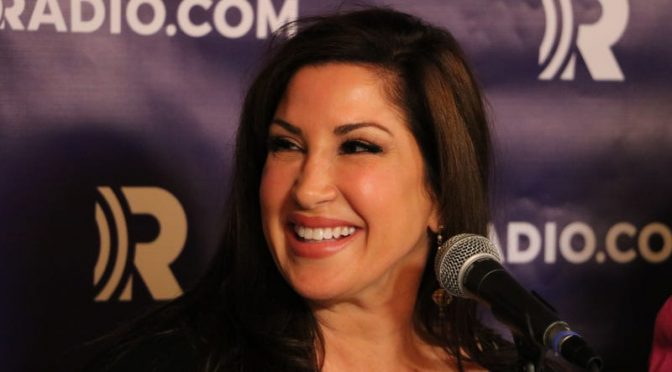 By Tarrah Gibbons, RADIO.COM Several guests appeared on the live taping of RADIO.COM original podcast, “Mooch and the Mrs.” on Tuesday night including “Real Housewives of New Jersey” alum Jacqueline Laurita. During their conversation, Laurita talked about her RADIO.COM original podcast “The LookOver Ladies.” The podcast features just about any topics that are on a woman’s mind.... Read more
Latest Stories 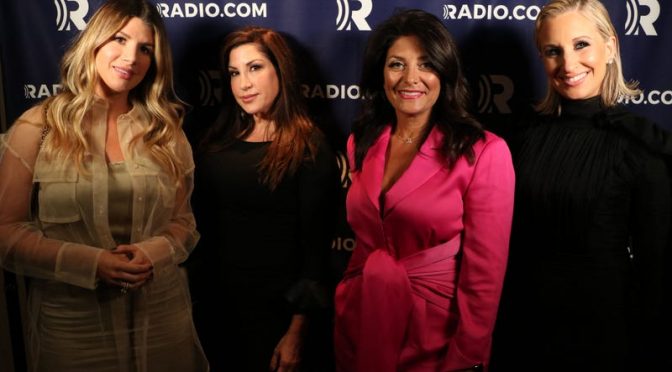 WASHINGTON (AP) — President Donald Trump signed an executive order Wednesday revamping care for kidney disease so more people whose kidneys fail can have a chance at early transplants and home dialysis, and others don’t get that sick in the first place. Trump said his order was aimed at “making life better and longer for... Read more

Neil A. Carousso is the producer in charge of content for the "Mooch and the Mrs. with Anthony and Deidre Scaramucci" podcast, exclusively via the Radio.com platform.