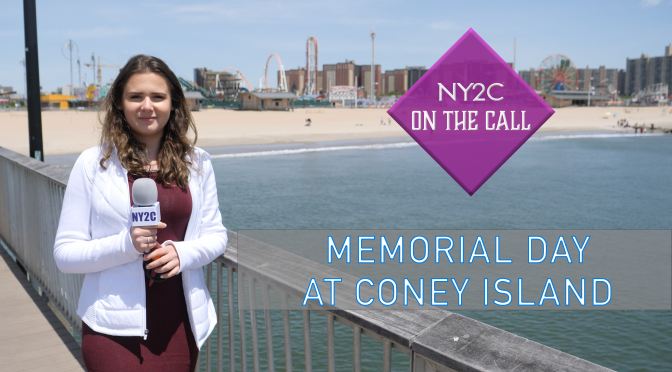 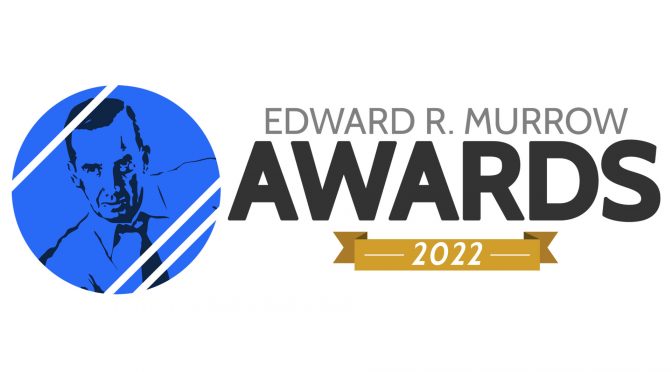 NEW YORK (WCBS 880) — The Radio Television Digital News Association (RTDNA) on Tuesday announced the Regional Edward R. Murrow Award winners — and the WCBS Newsradio 880 staff took home four of them! The “Murrow” Awards are considered among the most prestigious in the broadcast and digital news field. They represent the best of local... Read more 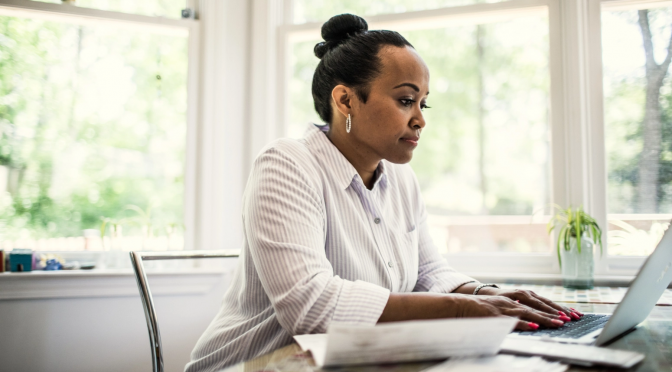 Hear from a world leading psychologist on how we can change leadership one heart at a time. By Ana Reed, Founder and CEO of Newmanity, Inc. Produced and edited by Carousso Enterprises, LLC. As seen in The great resignation is teaching us that toxic workplaces will no longer be tolerated. As companies struggle to manage and retain talent,... Read more 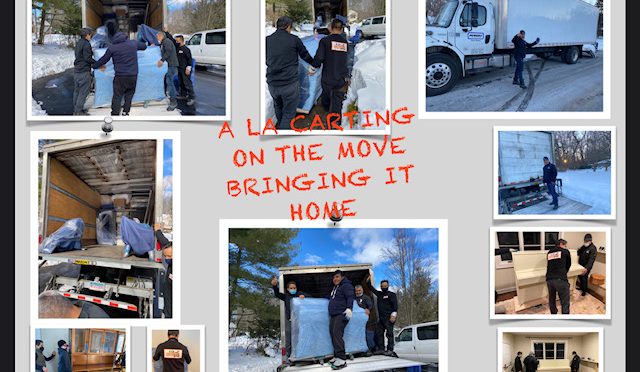 By Neil A. Carousso and Joe Connolly WESTCHESTER, NY (WCBS 880) — Many business owners pivoted during the pandemic from areas hit hard by COVID-19 into adjacent services that were in need. But, this entrepreneur is running two businesses that seem completely unrelated: events and moving. Andrew Abatemarco is the co-owner of Jennifer Gould Luxe Event Design,... Read more 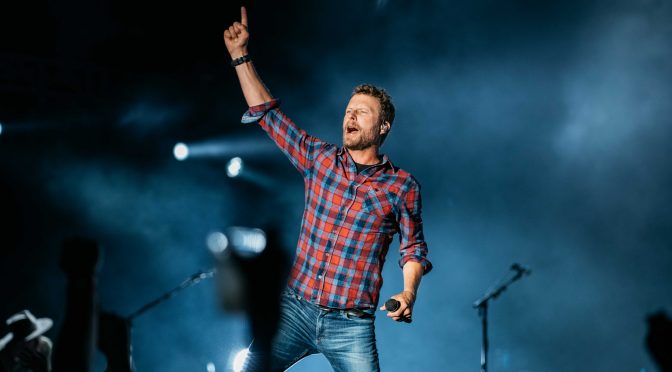 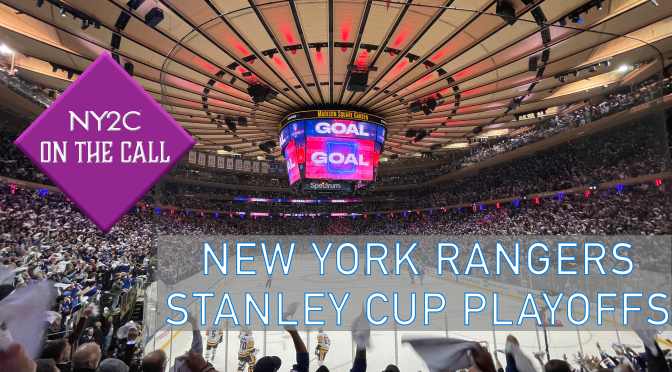 Executive Produced by Carousso Enterprises, LLC. New York, NY — After a devastating triple overtime loss, the New York Rangers dominated the Pittsburgh Penguins in game 2 of the Stanley Cup Playoffs on their home ice to even the series. Derek Futterman takes you inside Madison Square Garden for NY2C’s On The Call. Watch the feature above.... Read more 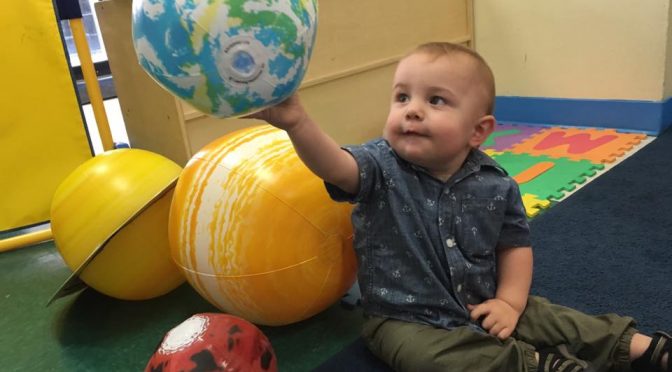 By Neil A. Carousso and Joe Connolly BROOKLYN, N.Y. (WCBS 880) — Child care centers are playing a critical role in the economic recovery for working parents, but many are facing staff shortages. Enrollment at all six locations of Eladia’s Kids in Brooklyn is almost at pre-pandemic levels, but finding board-certified teachers has been difficult. “I had challenges... Read more 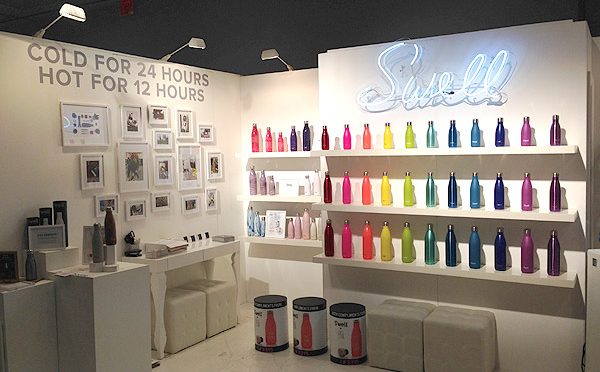 By Joe Connolly and Neil A. Carousso MANALAPAN, N.J. (WCBS 880) — This hard-hit business is making a comeback thanks to multiple pivots. Manny Stone Decorators creates trade show booths for conventions at the Jacob Javits Center and other local sites. Running the business the last two years has been an “acrobatic act” for second-generation president... Read more 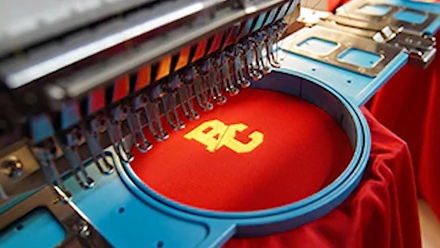 By Joe Connolly and Neil A. Carousso ELMWOOD PARK, NJ (WCBS 880) — The supply chain woes appear to be getting worse. Bergen County-based Turn 2 Sports, LLC makes sports equipment and uniforms for schools. Their production times have dramatically increased during the pandemic, and now, major brands such as Adidas and Nike are already placing orders for... Read more 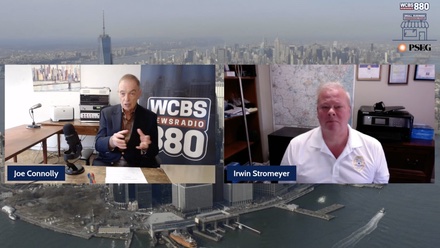 By Joe Connolly and Neil A. Carousso West Orange, NJ (WCBS 880) — Sterile Space Infection Defense was ahead of its time, but it’s now in high demand at workplaces, childcare centers and schools. “We go around and provide infection prevention, control, and eradication services,” said owner Irwin Stromeyer on the WCBS Small Business Comeback Tour,... Read more