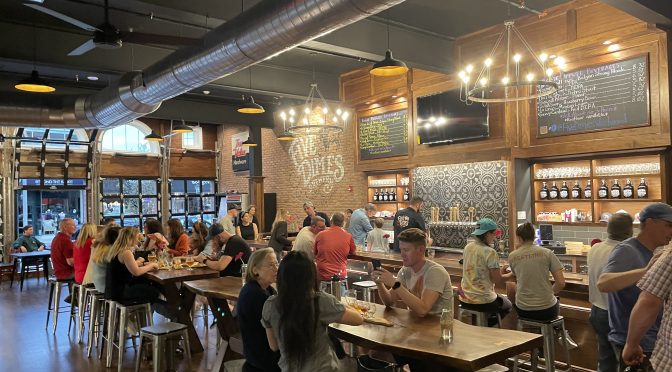 By Joe Connolly and Neil A. Carousso WESTWOOD, N.J. (WCBS 880) — Chris Alepa had the idea seven years ago to open a craft brewery at the Westwood, New Jersey, location that was home to the family-owned L.N. Grand 5 & 10 Cent Store for 60 years. That became a reality in April, and Five Dimes... Read more 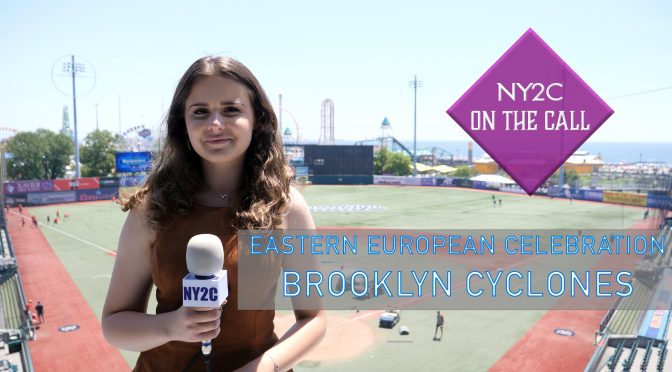 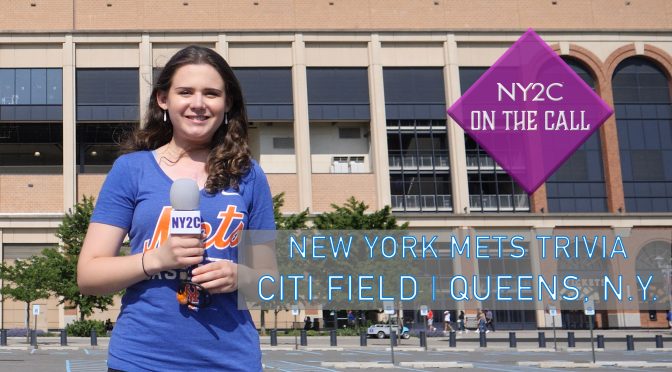 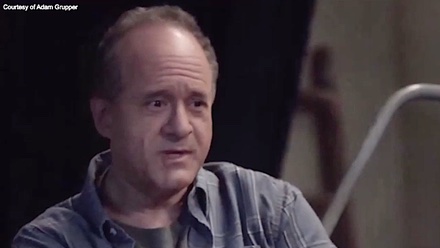 By Joe Connolly and Neil A. Carousso NEW YORK (WCBS 880) — There are clear parallels between business presentations and acting on the big screen and that starts with knowing your audience. “Acting and improvisation and storytelling are really great platforms for helping people in lots of businesses and lots of situations. And one of the... Read more 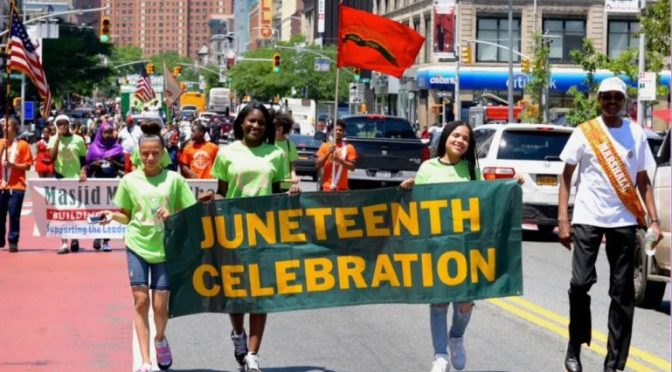 Produced by Carousso Enterprises, LLC and NY2C Corp. NEW YORK, NY — Community leaders in New York City are hosting their 13th Juneteenth festival this weekend to commemorate the end of slavery in the U.S. Now a federal holiday, Juneteenth marks the day when federal troops arrived in Galveston, TX on June 19, 1865 to free slaves who remained... Read more 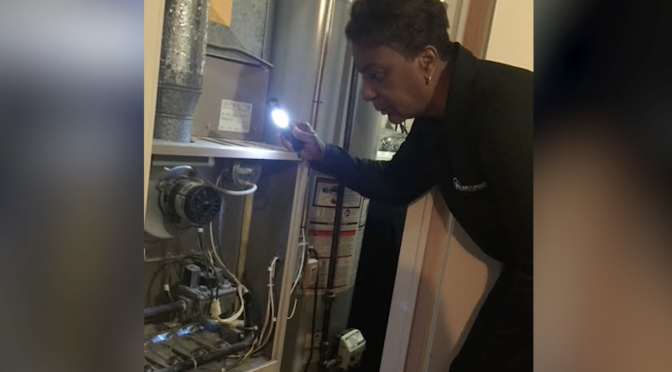 By Joe Connolly and Neil A. Carousso NEW YORK (WCBS 880) — Home inspections are one of the most important steps in buying a house. Jacqueline Gathers familiarized herself with common plumbing and heating issues in her 30 years working for the New York City Housing Authority (NYCHA). When her husband died of cancer in 2017,... Read more 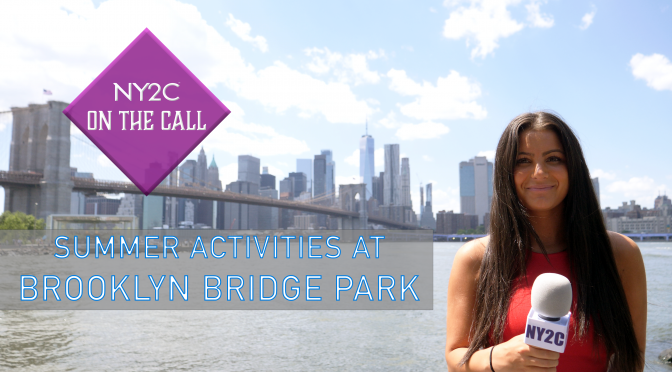 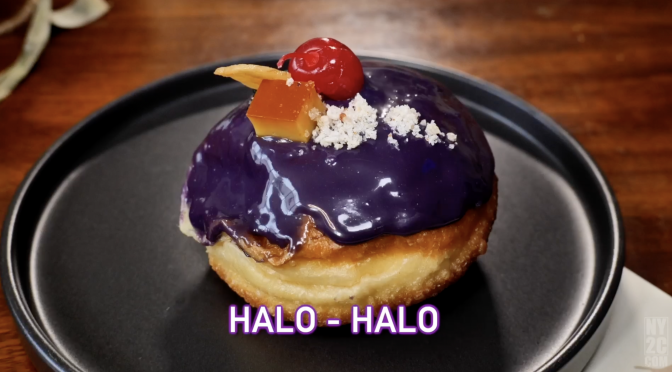 Produced by Carousso Enterprises, LLC and NY2C Corp. NEW YORK, NY — The Filipino people are celebrating 124 years of independence from Spanish rule on June 12. Queens, NY is home to one of the largest Filipino populations in the United States and the city celebrates the holiday every year. On the latest episode of NY2C’s What’s Up New... Read more 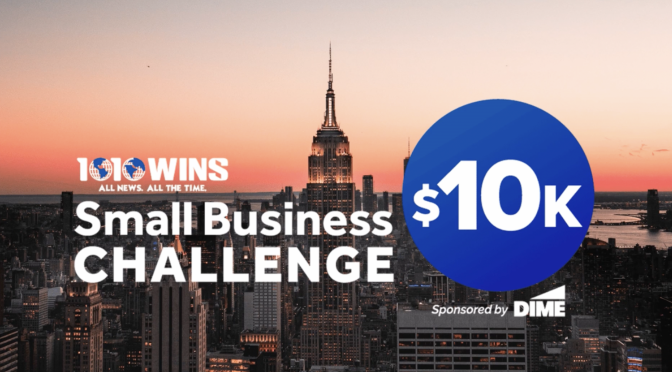 Produced by Neil A. Carousso NEW YORK (1010 WINS) — Drumroll, please! Five finalists of the 1010 WINS Small Business $10K Challenge, sponsored by Dime Community Bank, have pitched their businesses to a panel of judges who decided who wins $10,000. So who snagged top honors? Watch above! Read more 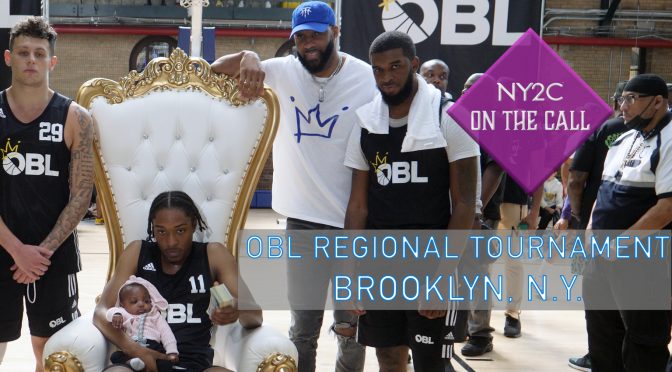 Executive Produced by Carousso Enterprises, LLC. Brooklyn, NY — NBA Hall of Famer Tracy McGrady debuted his Ones Basketball League (OBL) at Major R. Owens Community Center in Brooklyn where athletes ages 18 and over competed in a one-on-one hoops competition for $10,000. Aliyah Funschelle and Tyler Tierno cover for NY2C’s On The Call, executive produced by... Read more