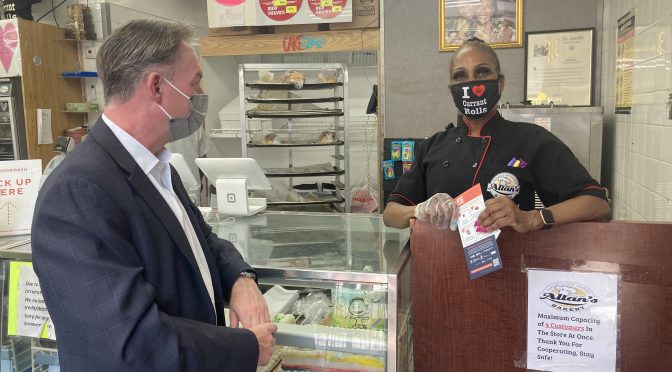 By Joe Connolly and Neil A. Carousso NEW YORK (WCBS 880) — Brooklyn has become the fastest growing borough in New York City’s pandemic recovery. “People just love the live, work and play vibe that we’ve got going here,” said Randy Peers, the president and chief executive officer of the Brooklyn Chamber of Commerce, on the... Read more 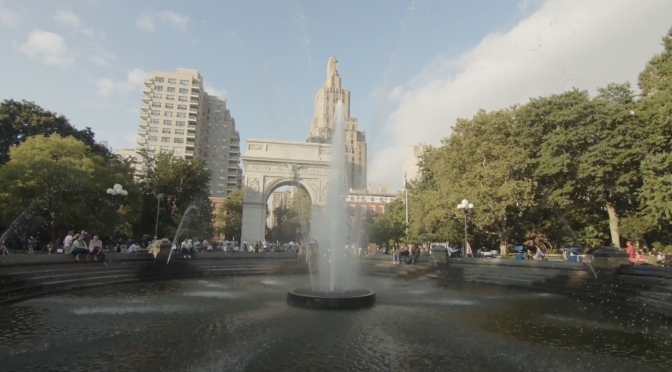 Produced by Carousso Enterprises, LLC and NY2C Corp. NEW YORK, NY — Here are some of the places you must go when visiting New York City that aren’t the typical tourist spots. James Dukas and Ben Manlapaz check out some local hangouts and activities on NY2C’s What’s Up New York. NY2C’s flagship digital series “What’s Up New York” is produced and... Read more 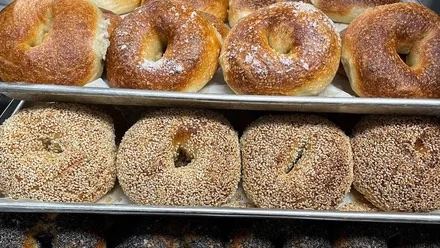 By Joe Connolly and Neil A. Carousso NEW YORK (WCBS 880) — As the saying goes, “If you can make it here, you can make it anywhere.” But, whoever heard of a bagel company from Connecticut making it in New York City? Introducing: Popupbagels. “People started asking like, ‘Hey, I’m going back to New York. Can I grab... Read more 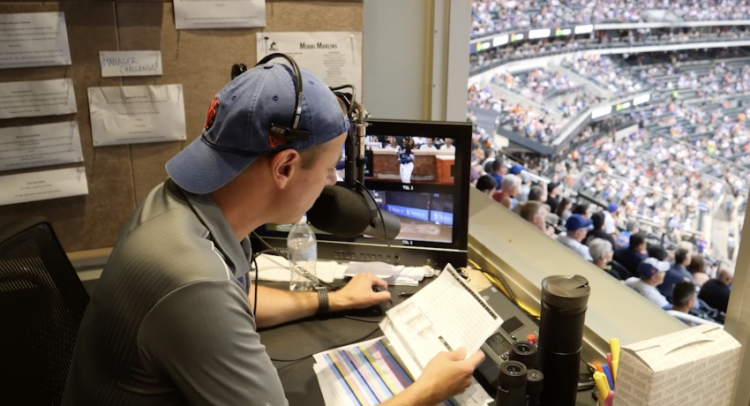 Executive Produced by Carousso Enterprises, LLC. Flushing, NY — Colin Cosell’s voice can be heard bellowing through Citi Field when the New York Mets play home games. He’s part of the team’s game day operations, providing a boost to the fan experience and entertaining those who come out to watch baseball. Cosell, who grew up watching his... Read more

Executive Produced by Carousso Enterprises, LLC. Cooperstown, NY — Cooperstown is a rural oasis in Central New York, located 190 miles away from Midtown Manhattan. This small town with a population of 1,869, according to the 2020 census, is home to the National Baseball Hall of Fame and Museum where baseball’s best are immortalized. How did Cooperstown,... Read more

By Joe Connolly and Neil A. Carousso NEW YORK (WCBS 880) — As business travel begins to pick up, agencies are discovering new post-pandemic expectations. “This ‘bleisure’ theme is definitely coming back,” said Jennifer Wilson-Buttigieg, co-president of Valerie Wilson Travel, on the WCBS Small Business Spotlight, sponsored by Dime Community Bank. “Bleisure” is a portmanteau of... Read more

Executive Produced by Carousso Enterprises, LLC. Cooperstown, NY — One of the hallmarks of the Hall of Fame Weekend in Cooperstown is the Parade of Legends where baseball immortals are chauffeured down the town’s rural streets on the back of a pickup truck while they’re greeted by die-hard fans. Rachael Vulcano was there talking to fans from... Read more

Executive Produced by Carousso Enterprises, LLC. Cooperstown, NY — It’s been a long journey from Brooklyn to Queens to Cooperstown for Gil Hodges, the legendary Major League manager who led the 1969 “Miracle Mets” to its first championship in franchise history following seven consecutive losing seasons to begin the club’s existence. On Sunday, Hodges will be posthumously... Read more 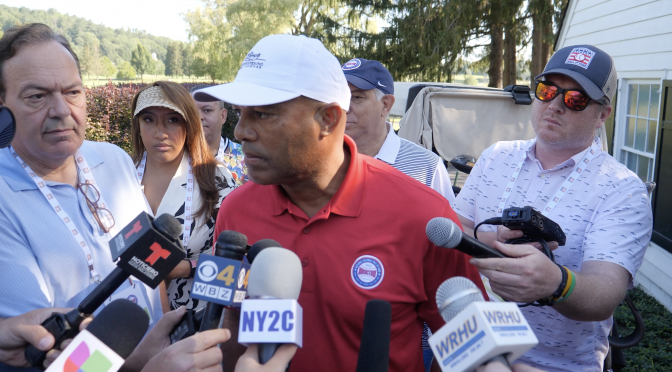 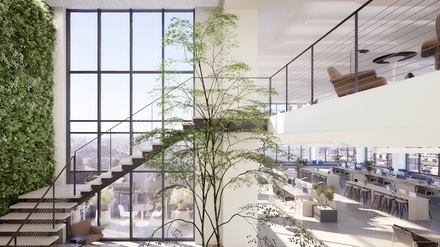 By Joe Connolly and Neil A. Carousso NEW YORK (WCBS 880) — The COVID-19 pandemic has caused a seismic shift in how businesses operate and where they are located with the larger adoption of remote and hybrid work. One of the biggest economic shifts that has developed is the new growth of business in the boroughs... Read more